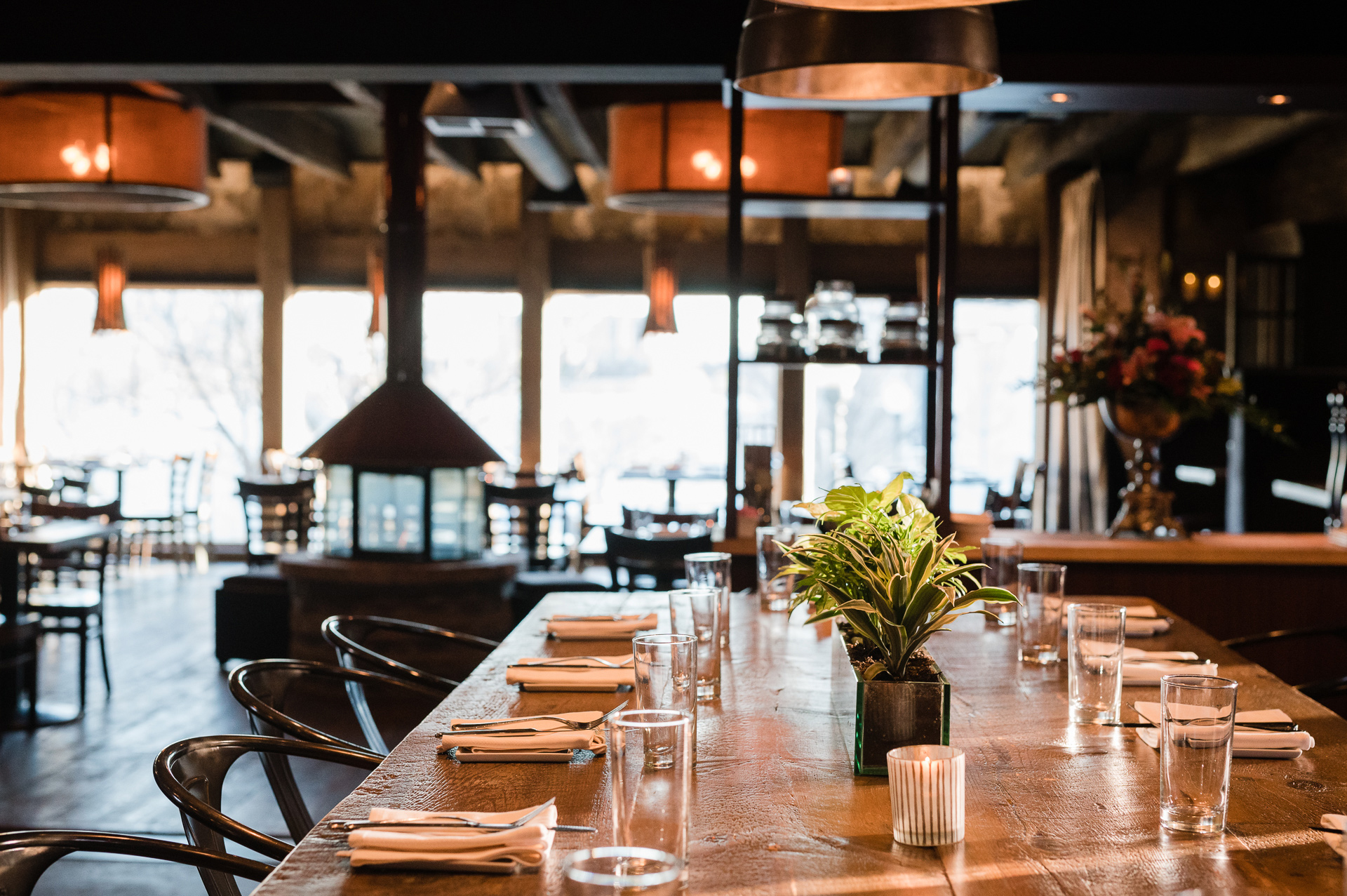 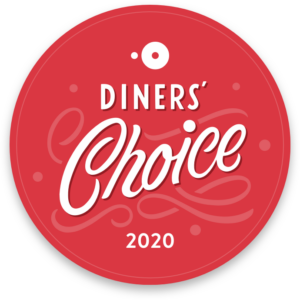 "First, we eat. Then, we do everything else." 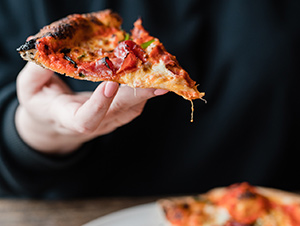 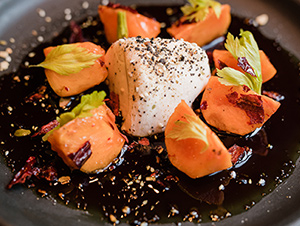 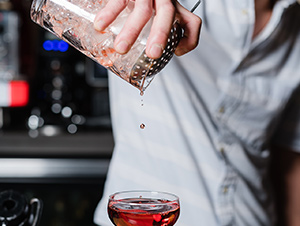 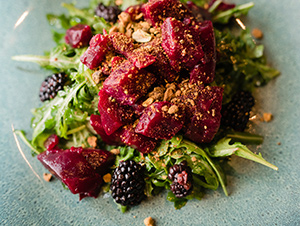 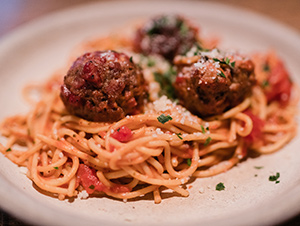 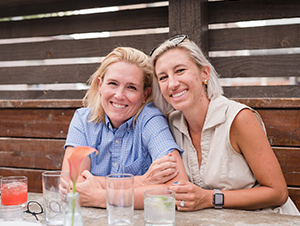 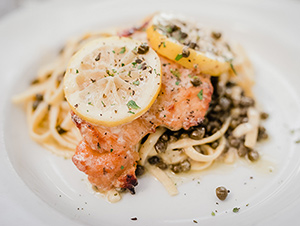 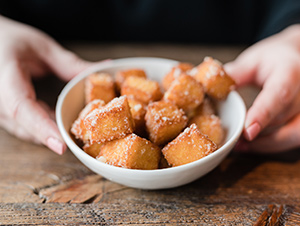 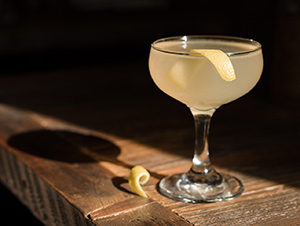 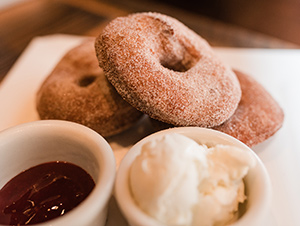 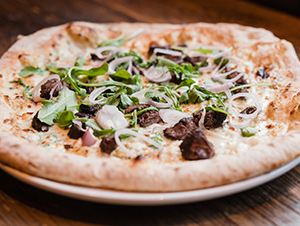 Join Us For Dinner

Word on the Street

"Service was awesome! Ambiance is superb! Food was first class! Had the dinner salad which had FRESH blackberries, walnuts and a very fine vinaigrette paired with the fillet.
Great place for a date."

"Reserved a table online. Cozy but well spaced for current conditions. Excellent staff. We enjoyed the lasagna and the special. the flavors were robust.”

"Stoneground Italian Kitchen is one our favorite restaurants. The food is exceptional from the appetizers to the entrees to desert. Not only is the food worth raving about but the service provided by Hannah is great. She is very engaging and friendly. Allison, the host, greets you with a welcoming smile accommodating your needs with white glove service. I would highly recommend this dining experience."

Stoneground Italian Kitchen, located in downtown Salt Lake City, has been making pizzas since the year 2000.  But not like we do today.

The pizzas were a mainstay for the local cool kids who would hang out and play a few games of pool and drink beer by the pitcher.  It was an urban, downtown vibe, before downtown Salt Lake City was hip.

But as Stoneground’s owner Robert McCarthy and his cousin, Paul O’Conner matured, so did their love for hospitality and delicious Italian food.  Both grew up in Italian families in the Hudson Valley, New York.  Both had a burning foodie sensation deep in their soul and it was time to move in a different direction.

O’Conner went on to earn a degree from the Culinary Institute of America and became Chef Paulie O’Connor. He was later dubbed the Mediterranean Cowboy by a writer for his string of culinary successes in Jackson Hole, WY.

Shifflet served as Executive Chef at the famed Metropolitan restaurant in downtown Salt Lake City.  He would now play an instrumental role in the transformation of the new Stoneground Italian Kitchen.

McCarthy decided it was time to upscale everything.  With his keen eye for “design-meets-comfort”, combined with a spirited Chef with Italian cooking chops, it was time to make their move and introduce Salt Lake City to the comforts of rustic Italian food, attentive service, and open-kitchen flair.

Just about everything is made in-house.

As the late Salt Lake City Magazine food critic, Mary Brown Malouf said, “Chef Justin Shifflet puts his soul into his cooking, and it gets better all the time.”

Stoneground Italian Kitchen has been an honored recipient of Salt Lake City Magazines “Dining Award” several years in a row, calling out our unique bruschettas, pizzas, braciola and the focaccino.

Our upstairs deck is frequently included on the “Best Patio Dining Spots in Salt Lake City” list.  A lovely place to linger and enjoy comfort Italian food in downtown SLC.

There are three simple local ingredients that make a unique difference in our kitchen: